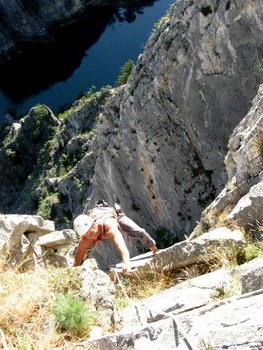 I am interested in studying the Cohomology of Arithmetic Varieties with non-trivial coefficients. These problems often lead to analytical considerations, such as studying L-functions making boundary contributions to the cohomology of these locally symmetric spaces. On the other hand, one can approach the problem as a topologist, and work with a cellular decomposition of lower-dimensional deformation retracts invariant under the action of the arithmetic group. I am interested in how one can combine these two approaches, and compute Eilenberg-MacLane group cocyles obtained by integrating Eisenstein cohomology representatives over cells in these invariant spines.